The OnePlus 5 is coming this summer [Update: OnePlus puts out teaser image]

OnePlus has  exclusively confirmed to The Verge, that the company’s next flagship smartphone, the OnePlus 5 will be available this summer.

You’re probably thinking, wouldn’t it be the OnePlus 4? Well yes and no, the number four is considered unlucky in China, where the company is based out of. Also, former NBA player, Robert Horry wore the number five jerseys and OnePlus employees are a fan of him.

It’s rumored that the OnePlus 5 will have a dual-camera lens setup while being powered by the Snapdragon 835 processor.

It’s also unsurprising that OnePlus is releasing the OnePlus 5 in the summer, that’s when they have usually announced their phones in June/July and a release shortly after.

Update – May 8th 2017: OnePlus has shared this teaser, for the OnePlus 5 on Chinese social network, Weibo, along with the following message, “Hey Summer! Give me five!”. 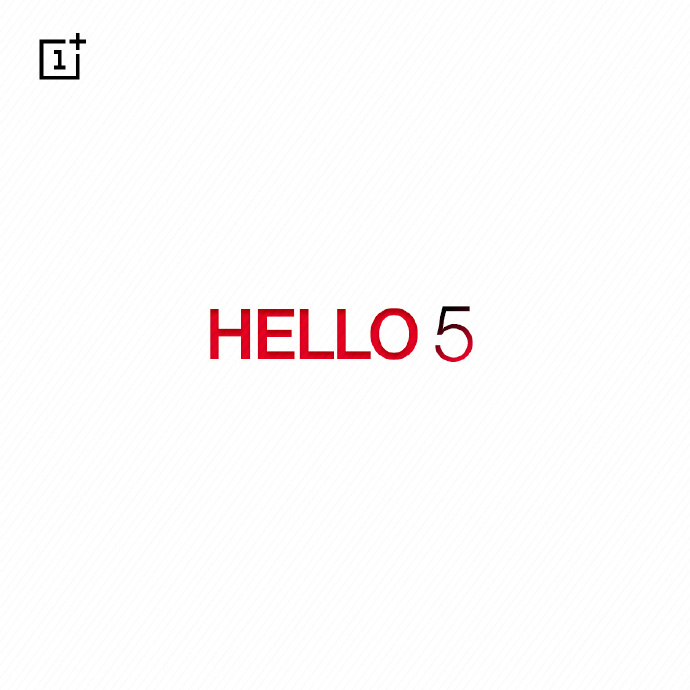