With the Moto G family, Moto has created a lineup of great Android devices that don’t break that bank. And the Moto G4 Play is no exception.

After using the Moto G4 Play for a weeks now, I would have to say, if you are looking for one of the best budget Android phones, then look no further than the Moto G4 Play.

In this review, I will cover the following areas: 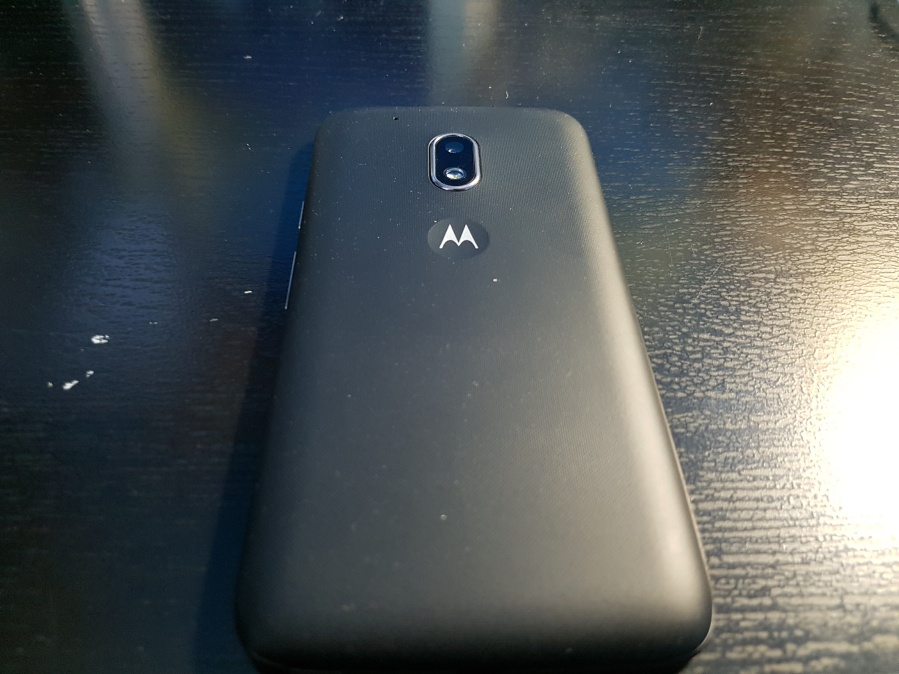 The Moto G4 Play has a plastic body that is expected of a budget device. It also has a nano-coating so it can protect it from normal water damage (don’t try and take the Moto G4 Play in the pool).

The back of the device has a nice texture to it that feels nice in the hands and it adds more grip. The Moto G4 Play has a 2800mAh removable battery and it easily lasts all day. 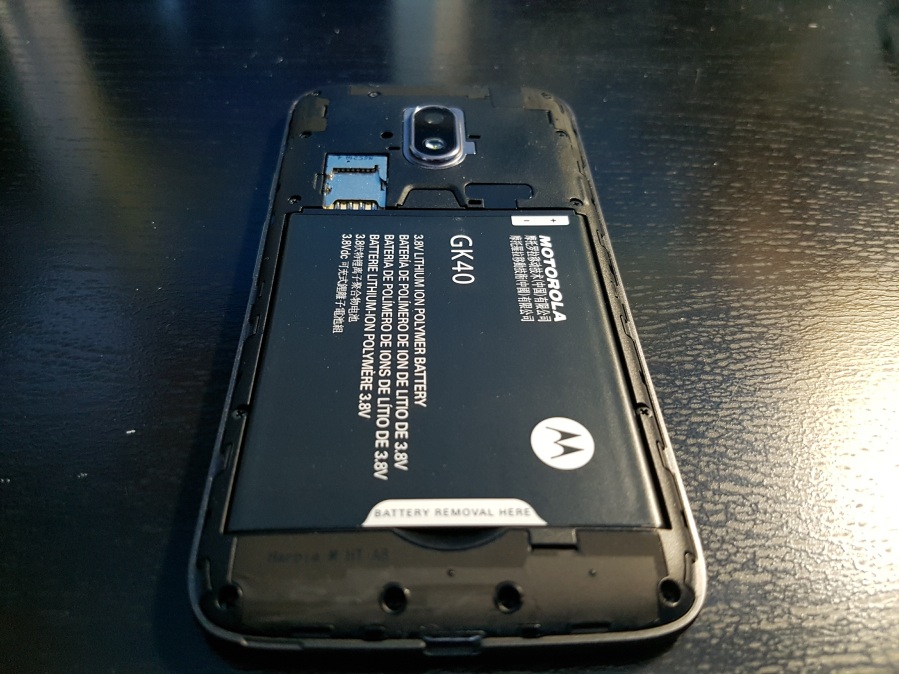 The stand-by time on the Moto G4 Play is great and I’ve left the phone off the charger on my desk and it has lasted about 3 days with minimal battery drain, this is thanks to Doze in Android 6.0 Marshmallow. 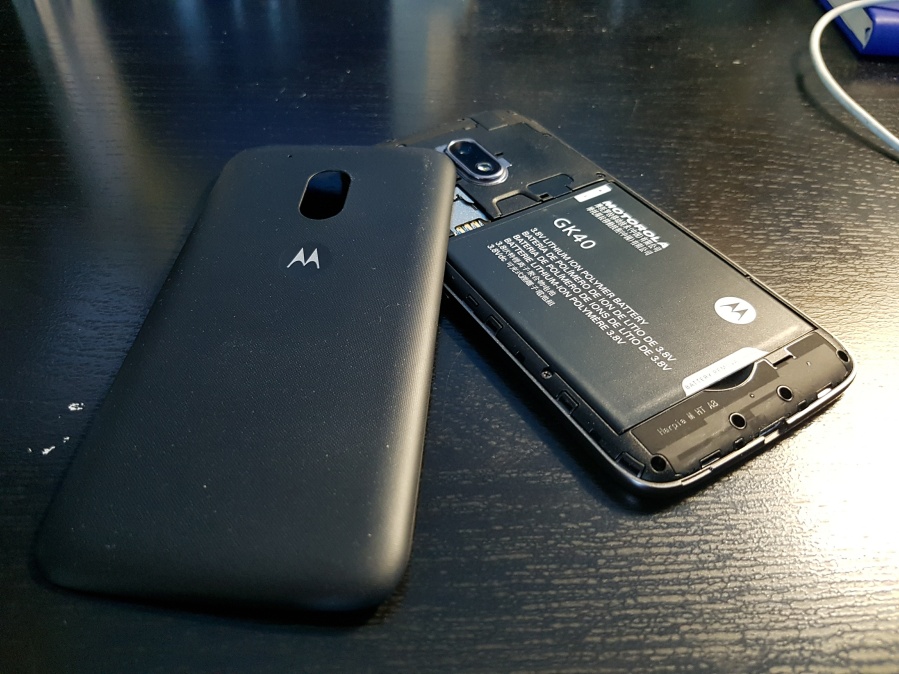 The screen on the Moto G4 Play is 5-inch display with a resolution of 1280×720. The display isn’t the best but it gets the job done.

Inside you’ll find a Snapdragon 410 processor with 2GB of RAM. There’s also either 8GB or 16GB of internal storage and a microSD card slot for up to 128GB (but some say a 200GB will work as well).

The Moto G4 Play comes in either black or white and is available for about $249 CAD off-contract. It’s available from Bell, Koodo, Telus, Wind Mobile and Virgin Mobile. 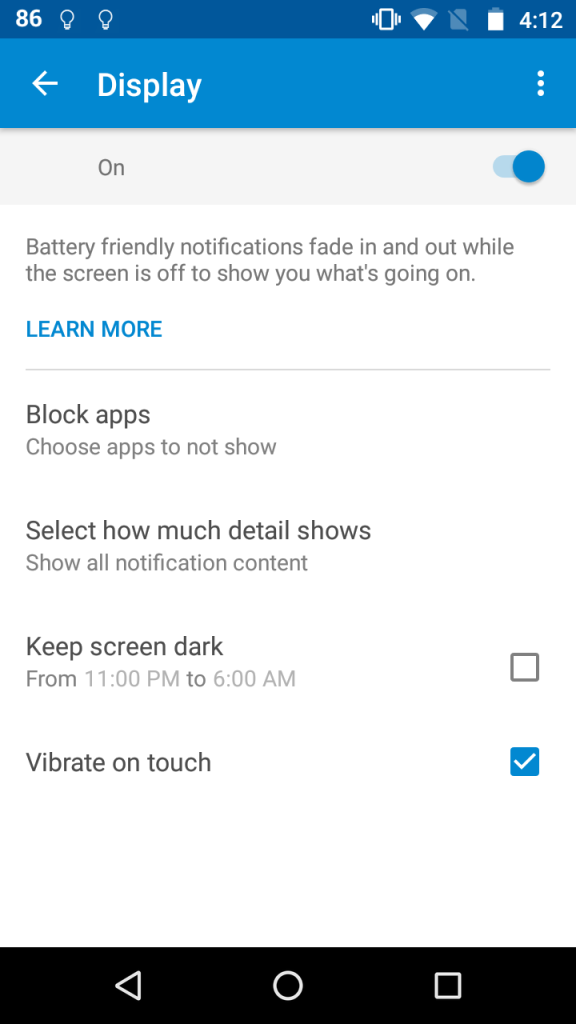 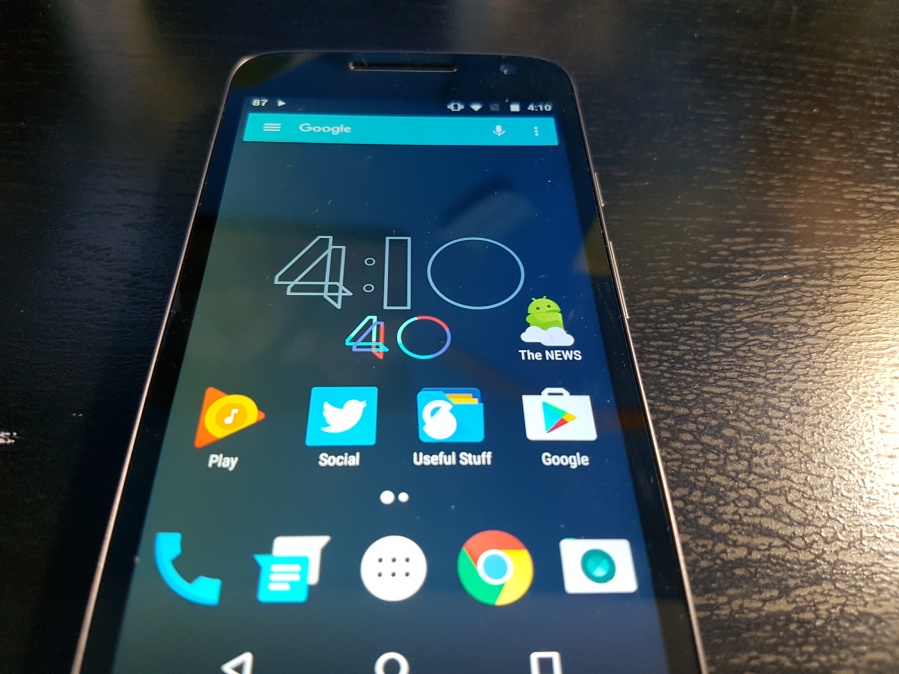 One of the few annoyances that I had with the Moto G4 Play had to do with Moto Display. When Moto Display is active, it will show you battery friendly notification fade in and out while the screen is off. It will also show you the time and when you do get a notification it will show that app’s icon (i.e show you a Gmail icon for an incoming email, etc) but the frustrating thing is that Moto Display will still occur when it’s in my pocket and I’m out and about, which can kill the battery.

The same issue is occurring on the Moto Z, I’m testing as well. This Moto Display isn’t anything new, it’s been in the Moto X devices and on the Motorola Nexus 6 which I use as my primary device, even the Nexus 6 doesn’t turn on Active Display screen while it’s in my pocket. Moto Display should only been shown when your phone is laying face up on a flat surface. And with more and more phones coming with higher resolution displays, it can kill more battery. 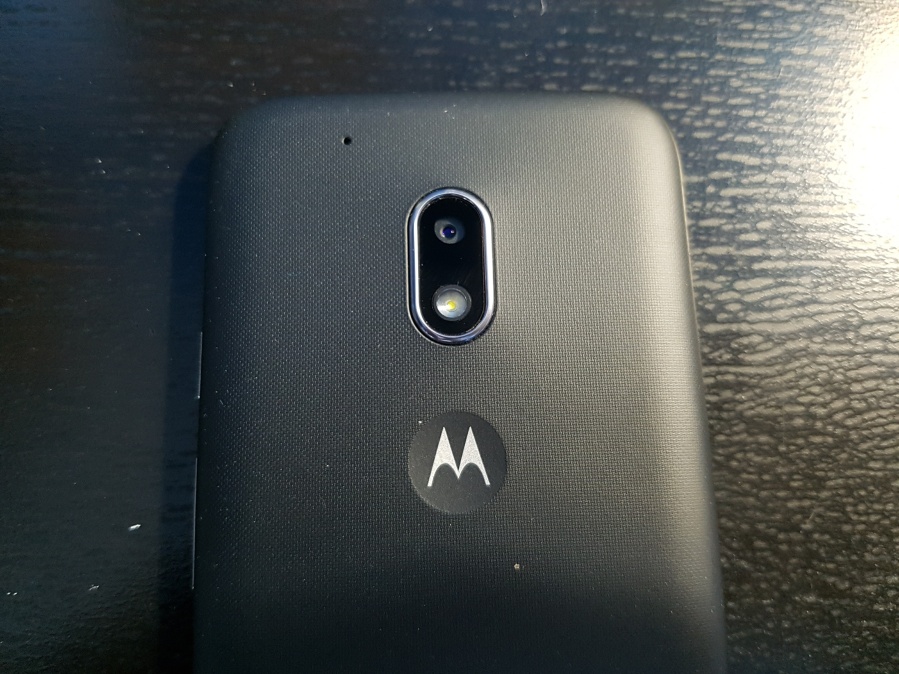 Have you heard someone describe the quality of a phone’s camera as a potato? Well, in case you haven’t, it just means that the phone’s camera is of poor quality. The 8-megapixel camera on the Moto G4 Play isn’t absolutely terrible, it’s of okay quality, which is sort-of expected of a budget Android phone.

You won’t be getting iPhone or Galaxy S7 camera quality photos on the Moto G4 Play. The front-facing camera on the G4 Play is 5-megapixels and the back camera is capable of recording 1080p video at 30fps. 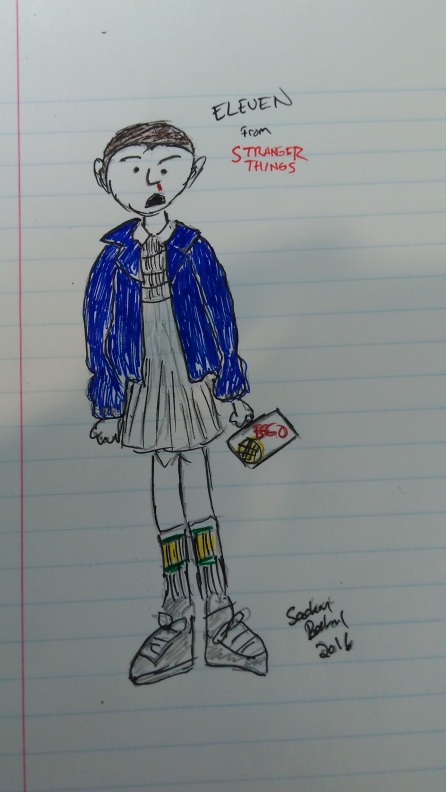 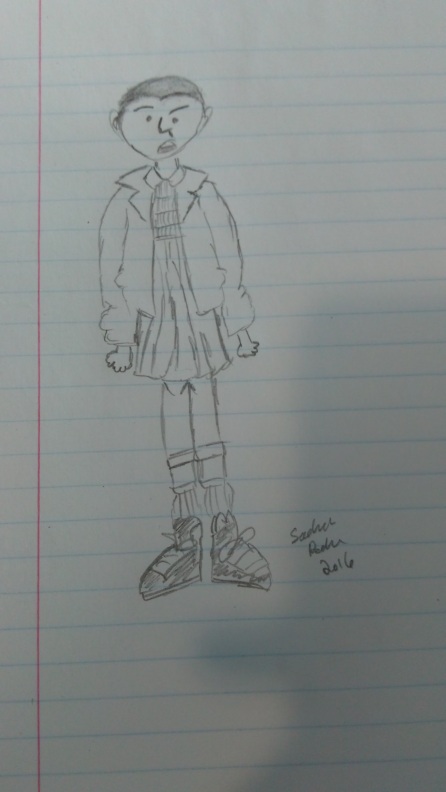 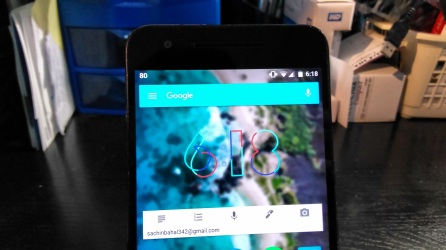 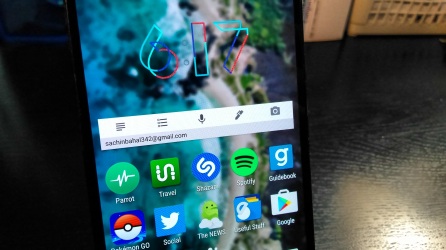 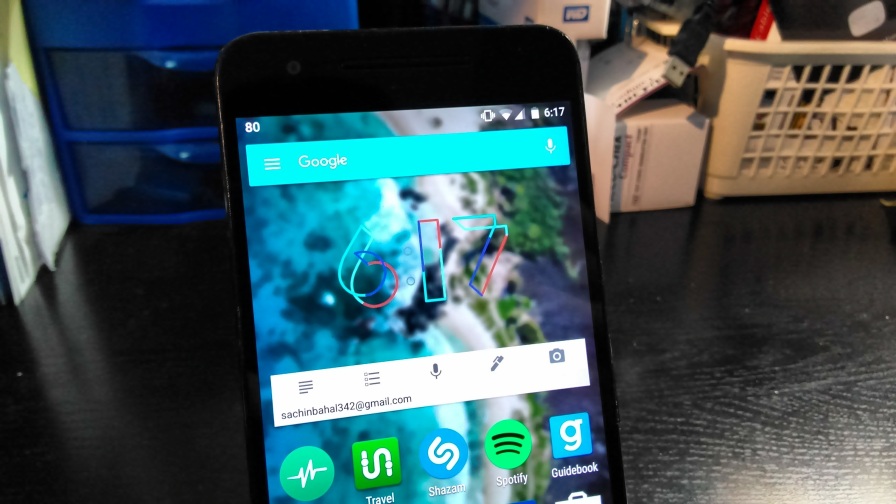 Moto has done a good job to create a low-cost Android phone but it isn’t without its faults.

Sure there might be lots of budget device out there but if you’re in the market for one of the best, then look no further than the Moto G4 Play. 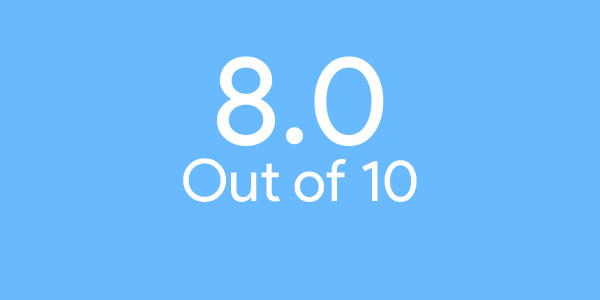