After having a record-breaking Q2, Fitbit is back with two new devices, the Fitbit Flex 2 and the Fitbit Charge 2.

Fitbit opted to have one model for the Charge 2 and it includes a heart rate monitor along with a connected GPS, support for smartphone notifications, sleep tracking and a large OLED display (it’s about four times bigger than the one on the Charge HR), interchangeable bands and up to 5 days of battery life.

The Charge 2 also offers a new feature called Guided Breathing which will help you relax your body and mind through deep breaths. Fitbit says the beat-to-beat changes in your heart rate will determine your personalized breathing rate for each experience. The aim is to help reduce stress and anxiety and lowering blood pressure. 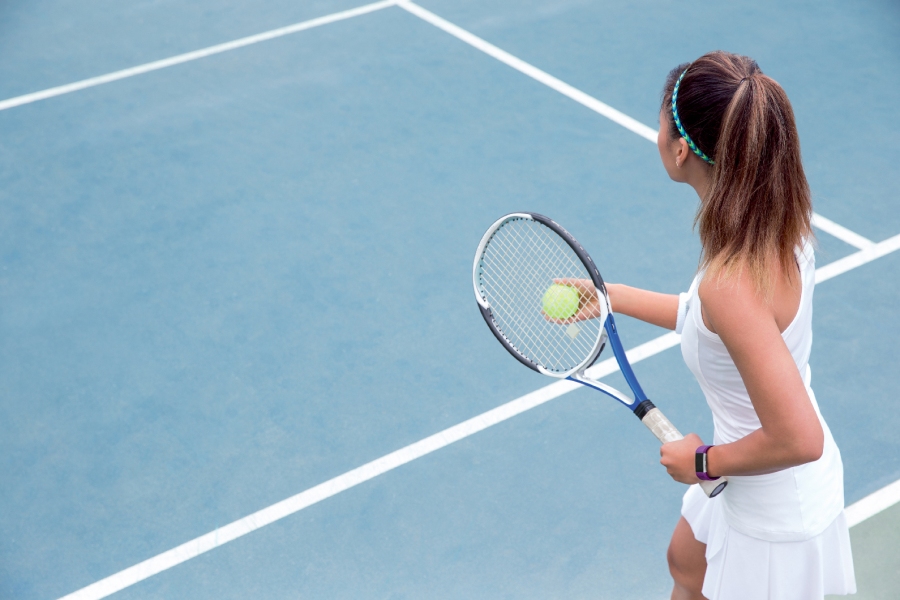 The Flex 2 uses LED lights to indicate your progress throughout your day as opposed to a OLED display on the Charge 2. The device can also be removed from its band and be placed in other accessories such as bands, bangles or pendants.

It also has the usual sleep tracking, automatic exercise recognition, smartphone notifications, up to 5 days of battery life but the Flex 2 is also swim-proof. That means you’ll be able to keep track of your laps while swimming, however Fitbit hasn’t explained exactly what kind of stats are tracking while swimming.

The Flex 2 costs $129.95 CAD and comes with two bands (one small and one large) and there are four colour options, Black, Lavender, Magenta and Navy. The Flex 2 is also available to pre-order now from Fitbit’s site but it won’t ship until October.