This is a list of some of my favourite things of 2015. It ranges from smartphone and video game consoles to tv shows and movies.

And if you haven’t already checked out my Favourite Apps of 2015.

The Huawei Nexus 6P quickly became my favourite Android device of the year. It had a great camera, a improved version of Android that brought great battery life, and to round it off it was wrapped up in a solid metal body. 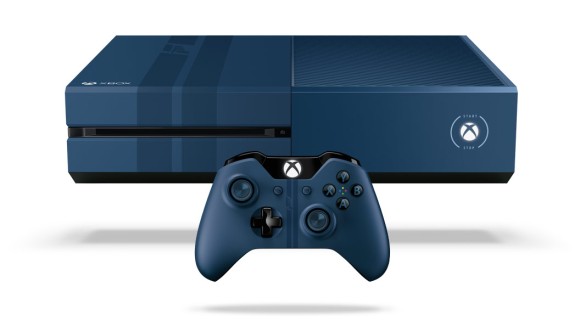 I was one of those people who waited to buy the Xbox One and it was a good thing that I did because not only did Microsoft release a 1TB version of their console (the launch models only came with 500GB), they also released special limited editions of the consoles. The Xbox One that I purchased was the Xbox One 1TB Forza Motorsport 6 Limited Edition Console.

It is blue instead of the black colour that is found on the standard Xbox One console and it has a racing-inspired design including a engine start sound that is played when you press the start button.

Pebble Timeline (on the original Pebble) 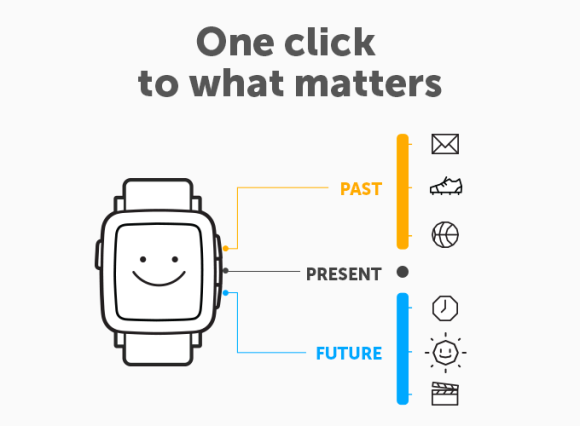 I got into wearing a smartwatch by buying a original Pebble in 2014. To this day, I still wear it and I think it’s a great way for people to get familiar with using a smartwatch.

The Pebble line does a excellent job of handling notifications especially if you using the watch with an Android device.

The timeline feature that was first introduced in Pebble Time line has now come to the original Pebble as well as the Pebble Steel. This new feature has made my Pebble more useful than before while still providing excellent support for showing me notifications. 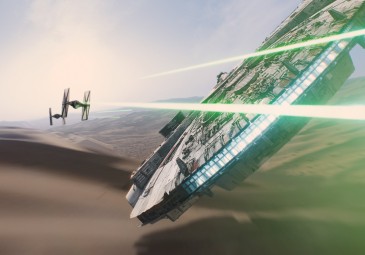 In addition to the movie and video games, there were lots of pieces of merchandises that tie into the movie including a revised LEGO Millennium Falcon with an older Han Solo as well as Rey and Finn. There was a real-life version of the new movie droid, BB-8 as made by Sphero.

Here are how the next few years are going to look like for Star Wars movies: 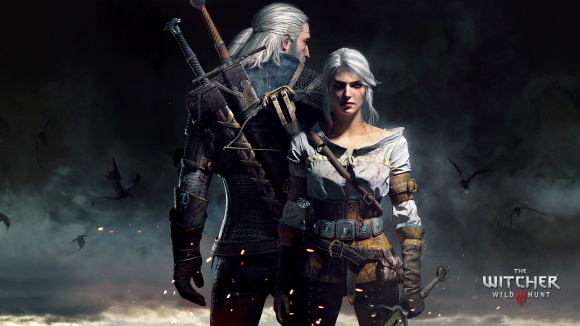 As of writing this post, I still haven’t finished the main storyline in the Witcher 3 because there is so much in game beside the main quests.

The Witcher 3: Wild Hunt would be my game of the year for 2015, I liked it a lot better than Fallout 4. The runner-up for me would be either Life is Strange or Assassin’s Creed: Syndicate. 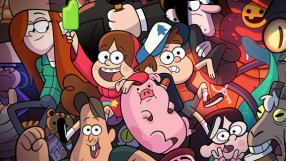 Gravity Falls is one of those shows that isn’t just for kids (even though that’s what it was targeting because it’s a Disney show. It is a show that can appeal to anyone young or old. As soon as I started to watch a few of the first episodes, I immediately got hooked and the show quickly became one of my favourite shows.

I’m going to miss this show once it’s gone, at least it’s ending and not being cancelled like some other shows.