Motorola made a couple of announcements at their event on July 28th 2015. They announced a new Moto G and two new versions of the Moto X for 2015.

For those who missed Motorola’s event, you can watch it here: 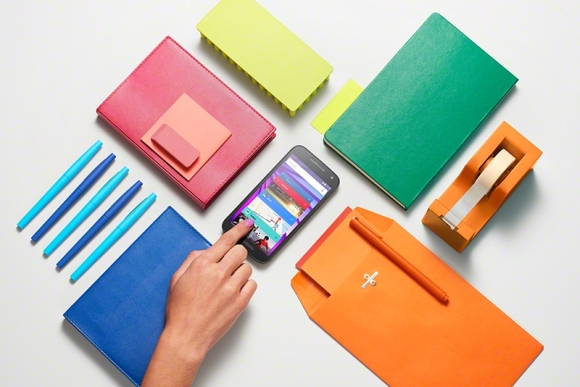 You’ll be able to take some great photos with the 13 megapixel rear-camera which has dual-LED flash (this is the same camera that is found on the Nexus 6). However you’ll only be able to record up to 1080p HD video with this camera (unlike the 4K recording on the Nexus 6).

It will be running Android 5.1.1 and will have support for LTE right out of the box. 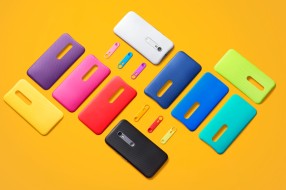 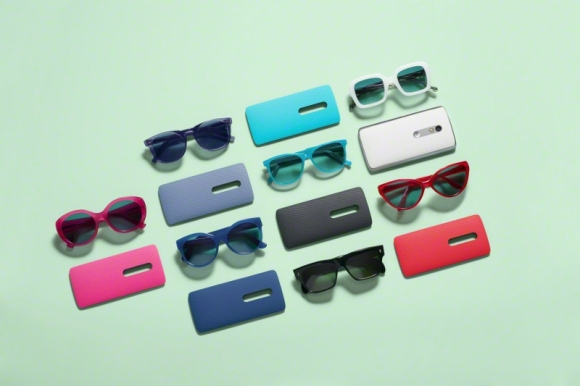 In terms of battery life, the Moto X Play has 3,630 aAh battery which will give at least 48 hours of mixed use. And when your Moto X Play is out of juice, you can easily use the Turbo Charger to charge your device to get up to 8 hours of battery life just by charging  your phone for 15 minutes.

The Moto X Play is geared towards the more budget oriented customers. No official pricing has been announced for the Moto X Play but Motorola did say that it would cost $300-400 less than other devices. 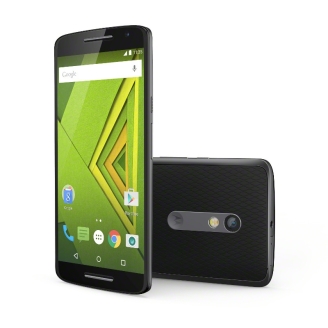 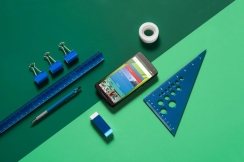 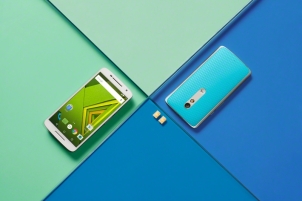 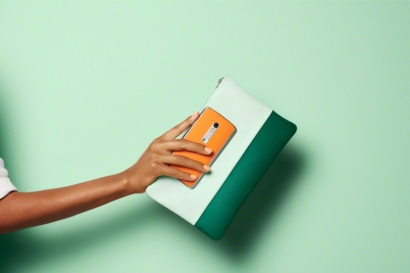 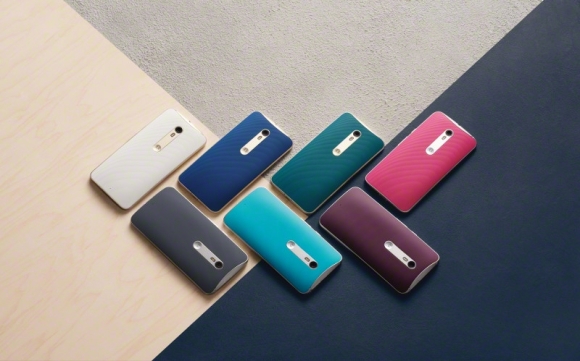 The Moto X Style is the true successor to the Moto X (2014). The 2015 flagship now has a 5.7″ Quad-HD display. It also has a curved back with a coated silicon rubber soft-touch backing. It make the device more appealing and some warmth. It will also ensure that any of the colour(s) that you choose, won’t wear out over time.

Just like the previous Moto X devices, you can customize the Moto X Style to your liking. You can either use standard materials or wood and leather finishes.

Motorola says that the Moto X Style now has a 76% screen-to-body ratio. Motorola has also managed to fit two front-facing speakers on the Moto X Style into the remaining space on the front of the device.

The Moto X Style comes with a 21 megapixel rear-facing camera with dual LED flash. The front-camera is 5 megapixels.

In terms of software, the Moto X Style will be running on Android 5.1.1 Lollipop along with Motorola’s Moto Voice, Moto Assist, Moto Display and Moto Actions.

The Moto X Style will also be water-resistant because of its IP52 rating. That means that it would be able to withstand a couple of splashes here and there but nothing to extreme.

The Moto X Style will be available in September but no Canadian availability has been announced yet, only US detail have been announced today. Motorola will be selling the Moto X Style as a Moto X Style Pure Edition. That means that it is unlocked and you could use it on any of the four major US carriers (AT&T, T-Mobile, Sprint and Verizon).

In terms of cost, the Moto X Style Pure Edition will start at $399 USD and will be available this fall. 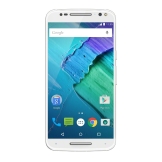 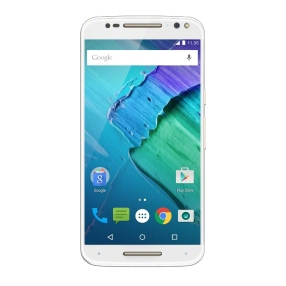 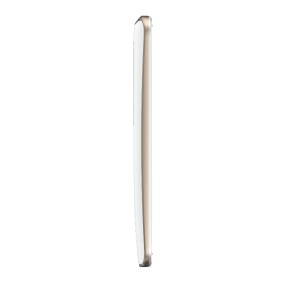 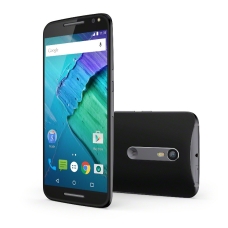