Exactly 10 years ago today (June 23rd, 2005) is when “the front page of the internet” was first launched. If you’re a redditor (like myself) then you’ll know that today would be considered as reddit’s cake day.

For those of you who don’t know what reddit is, it is essentially an entertainment, social networking and news website where registered community members can submit their content like text posts or links. Then other users can vote submission up or down to help organize posts and determine their position on the site’s pages. There are a ton of different subreddits out there, ranging from news, gaming and movies to food or photosharing.

On the site, Redditors (which is what a reddit user is called) commemorate their “cake day” once a year, which is the anniversary of the day the user’s account was first created. The “cake day” offers no special benefit, except that a small icon representing a slice of cake appears next to that user’s name for 24 hour.

Reddit get millions of page views each month. Last month alone, reddit had gotten visits from 172 million people from around the world and of those, about 3 million were logged in redditors. That added up to 7.5 billion pages views on reddit.

Now let’s take a look at what has happened over the last 10 years for reddit. 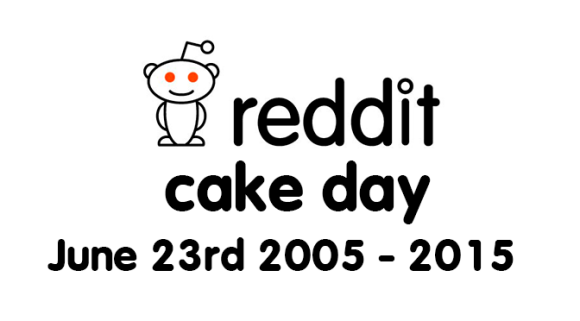 So here’s to many more years of reddit and to enjoying reddit’s cake day.

Don’t forget that TheCanadianTechie has it’s own subreddit, to get to it, just click the image below. 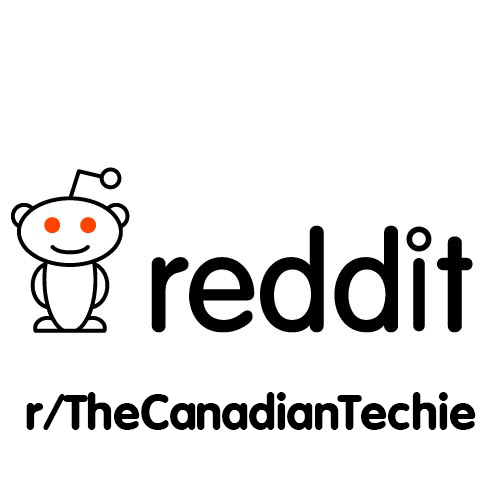