Square-Enix had a few announcements to make at their E3 press conference this year. From showing off some new gameplay from Kingdom Hearts 3 to announcing a remake of Final Fantasy VII.

New gameplay for Just Cause 3 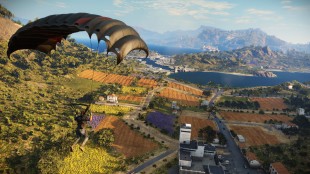 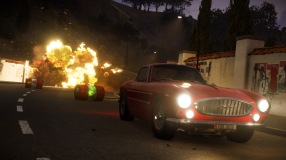 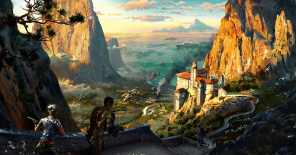 Rise of the Tomb Raider

A new cinematic trailer for Rise of the Tomb Raider was shown off at E3 2015, along with some behind-the-scenes footage.

Rise of the Tomb Raider is coming on November 10th 2015 exclusively to Xbox One and Xbox 360 first.

Tomb Raider Go is a new mobile game. The gameplay is all turn-based. It is coming soon to a phone or tablet near you. 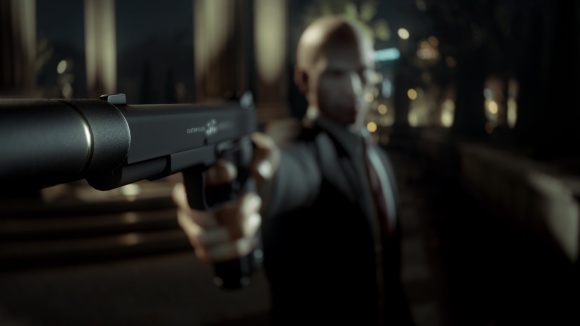 The new Hitman game was first revealed at Sony’s E3 2015 press conference but Square-Enix and IO Interactive had a new trailer showing off the gameplay in the new title.

Hitman is set to be released on December 8th 2015 and is coming out for PS4, Xbox One and PC but only the PS4 and PC pre-orders are available currently.

Not a whole lot was said about the Final Fantasy VII remake other than that it is coming soon to PS4. 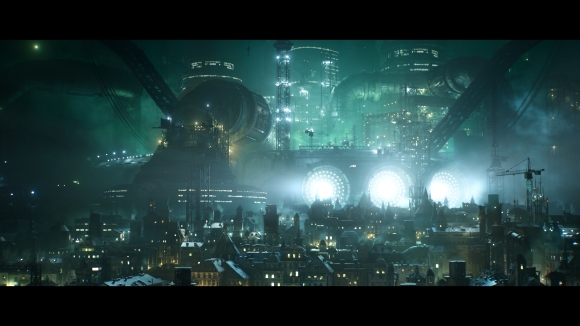 According to the game’s description:

WORLD OF FINAL FANTASY combines classic RPG gameplay mechanics with a fresh and imaginative toy-like visuals. As a brand-new title in the FINAL FANTASY franchise, this game can be enjoyed by both fans and newcomers to the series. Players will lead a pair of twins through varied FINAL FANTASY worlds and encounter the adorably familiar monsters therein. Capture and raise such familiar beasts as cactuar, tonberry, and behemoth to discover alternate forms and learn new abilities.

World of Final Fantasy is coming to PS4 and PlayStation Vita in 2016. 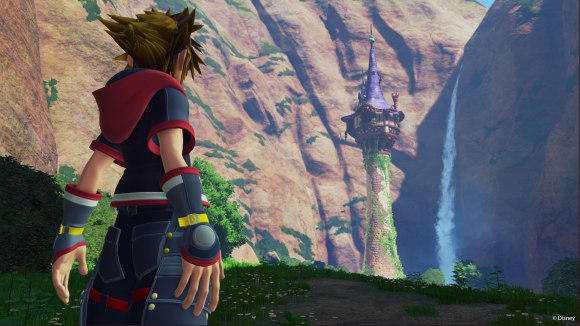 A new gameplay trailer for Kingdom Hearts 3 was shown off and no release date has been announced but it will come to the Xbox One and PS4.

A new Kingdom Hearts mobile game is coming to Android and iOS in the near future, no release date was announced. The story ties in with Kingdom Hearts 3‘s story.

A new gameplay trailer was revealed for the next game in the Deus Ex series. It is coming in 2016 for Xbox One, PS4 and PC. 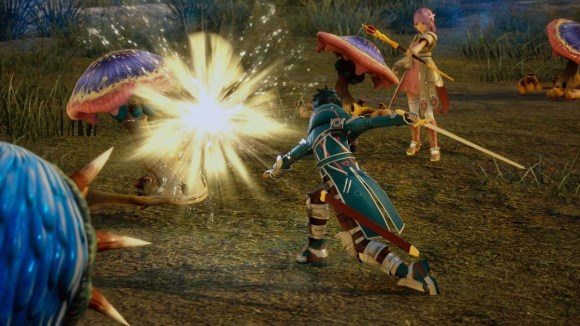 The game is already out in Japan but it is coming to North America and Europe in 2016 as a PS4 exclusive.