Sony made a couple of announcements at their PlayStation E3 Experience 2015. From a release date (more like just a year) for the long-awaited The Last Guardian to a new game from the developer behind the Killzone series.

For those of you who missed the press conference or just want to re-watch it, here it is below. 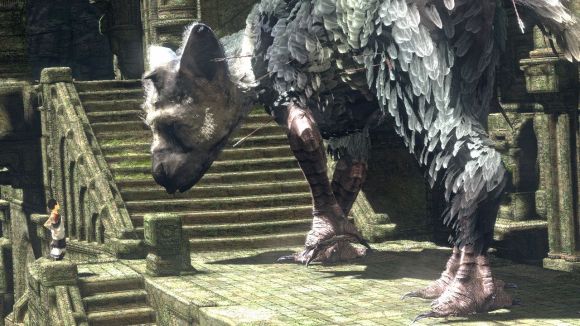 The game is supposedly a reboot for the series and is going to be set in a open-world sandbox instead of the level-based gameplay from the last game. In addition, PS4 owners are going to get a exclusive console access to the beta when you pre-order the game.

The fifth instalment in the Street Fighter series is coming exclusively to the PS4 and PC. It is going to be released in March 2016 and there will be a pre-order beta in July 2015 for PS4 owners.

It is new original game from Guerrilla Games (the studio behind the Killzone series). The game is set in a post-apocalyptic world with robot dinosaurs. No release date has been announced.

New gameplay from No Man’s Sky

At Sony’s E3 event, some new footage from the upcoming No Man’s Sky was shown off. The game is coming to the PS4 and PC but no release date has been announced.

Dreams is a new game from  Media Molecule (the studio behind the LittleBigPlanet series). According to Sony:

The ingenious minds at Media Molecule unveiled Dreams, a space where you can go to explore and play the dreams of others and create and share your own. This open-ended adventure – where players surf an ever-evolving collage of games, film, animation, music, and whatever we all imagine – is a continuation of the studio’s work in creative gaming.

No release date was announced. 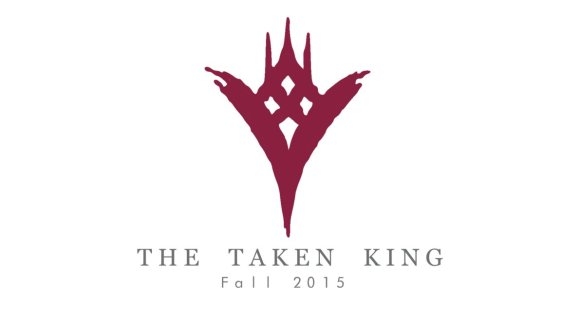 According to Bungie, it is there biggest expansion pack so far for Destiny. It is coming to the PS4 and PS3 on September 15th 2015 for $40.

The remake for Final Fantasy 7 was announced at Sony’s E3 event and is going to be coming first to the PS4.

Sony’s PlayStation Vue internet TV service is coming to more cities later this year and into 2016. There will also be an option to subscribe to certain channels instead of buying a package. 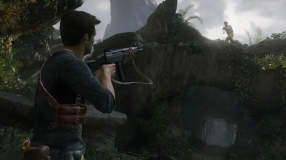 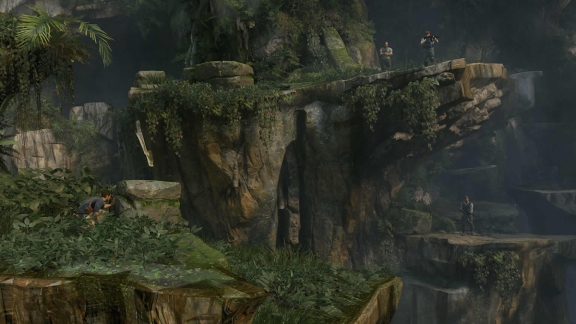