EA had some great announcements from giving a first look at the next Mass Effect to showing off some multiplayer footage of Star Wars: Battlefront.

This year’s Need for Speed is going to be a reboot for the series by taking it back to its roots. The game is running on EA DICE’s Frostbite 3 engine. 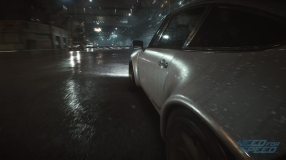 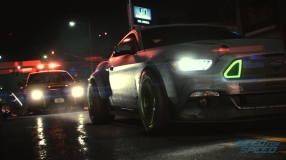 The map in the game is twice the size of the map that was found in 2013’s Need for Speed Rivals. The game will offer the most customization to cars in any Need for Speed game.  There’s an action-packed story and the choice you make in the game will change the outcome of your game. https://www.youtube.com/watch?v=Y5wssYZHVWc The game is coming to Xbox One, PS4 and PC on November 3rd 2015.

Star Wars: The Old Republic – Knight of the Fallen Empire

EA’s Bioware studio announced a new expansion back for Star Wars: The Old Republic to help entice people to continue playing the online game. It’s a filed with new stories and quests and the main story is dynamic and can change along the way. It’s going to be free for all subscribers and be released on October 27th 2015.

Unravel is a new type of game that stands out from the rest of EA’s lineup. The game is about a character called Yarny and as he travels through the game, part of him is unraveled. https://www.youtube.com/watch?v=FTHGMOhpwUc The game is going to be a puzzle platformer and it is being developed by Coldwood Interactive from Sweden (they have a team of just 14 people). It has sort-of a LittleBigPlanet vibe to the game and most people would find that great while others not so much. 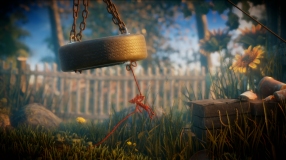 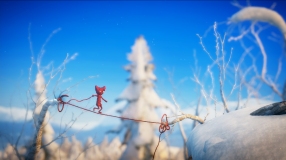 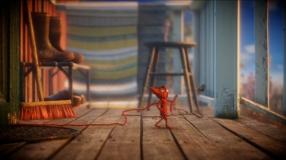 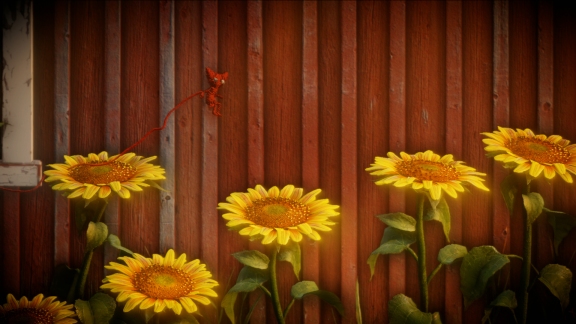 No release date was announced but it is coming to Xbox One, PS4 and PC.

Not much was said about the 4th Mass Effect title other than that it is coming Holiday 2016. https://www.youtube.com/watch?v=uG8V9dRqSsw

The sequel to 2014’s Plants VS Zombie: Garden Warfare has finally been revealed (well, it was initially revealed at Microsoft’s E3 2015 press conference).

There will be new game modes including 4 player co-op (called Graveyard-Ops) and a new single-player experience and local split-screen. https://www.youtube.com/watch?v=dhMTYTjxVMU Players of the first game will be able to transfer their characters from the old game to the new game. There will also be free updates after the launch of the sequel next year. https://www.youtube.com/watch?v=9_0gZFfqK3w The game is coming out sometime in Spring 2016 for Xbox One. 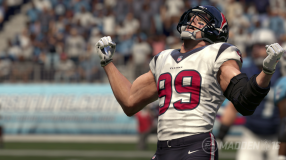 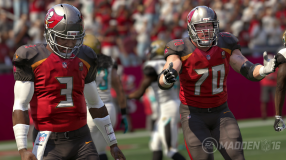 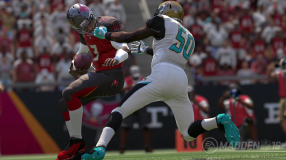 New for this year is Rory McILroy PGA Tour 16 (instead of Tiger Wood). The game will feature new game mechanics and no loading screens between each hole on the golf courses. All of this is running on the Frostbite 3 engine. https://www.youtube.com/watch?v=xF4-XNQn9CM It will be released on July 14th 2015 for Xbox One and PS4. In NBA Live 16 there is new feature called “Game Face HD” which with the companion app on your smartphone, it will scan your face and put it in your game. So then it will feel like you are actually in the game. https://www.youtube.com/watch?v=ta3B03UsI80 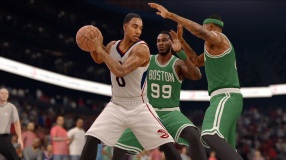 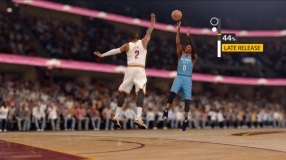 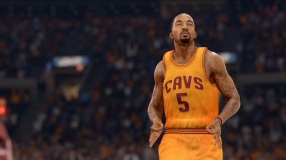 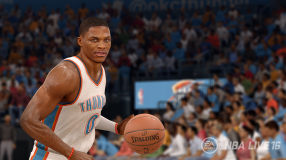 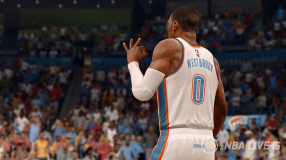 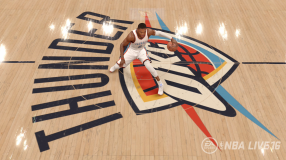 Turns out that the next instalment in the Mirror’s Edge franchise is going to be prequel instead of a sequel to the first game. The story for Mirror’s Edge Catalyst is about origin story of the protagonist from the first game, Faith. https://www.youtube.com/watch?v=IsDX_LiJT7E It is going to come out February 23rd 2016 for Xbox One, PS4 and PC. 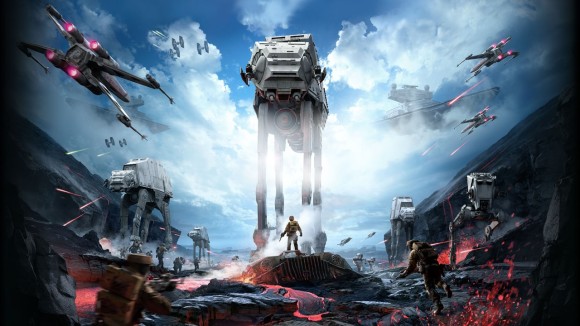 Finally, EA and DICE showed off actual in-game footage (it was pre-alpha) of one of the multiplayer battles in Star Wars: Battlefront. http://www.youtube.com/watch?v=jXU5k4U8x20 The footage from the game that was shown was from a PS4. The game will also feature the option for first and third person views and much more. Star Wars: Battlefront is going to be released on November 17th 2015 for the Xbox One, PS4 and PC.