Samsung made a few announcements at MWC 2015. The biggest begin the Galaxy S6 and S6 Edge.

Both will be powered by a Octa-core Samsung Exynos processor.

It will be available in 32GB, 64GB or 128GB with no option for expandable storage, which is a first for Samsung.

The front-facing camera is a 5 megapixel camera.

The S6 has a  non-removable 2550 mAh battery. While the S6 Edge has a slightly larger 2600 mAh battery which is also non-removable. Also the S6 and S6 Edge will have Qi wireless charging out of the box. 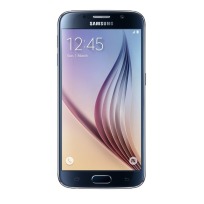 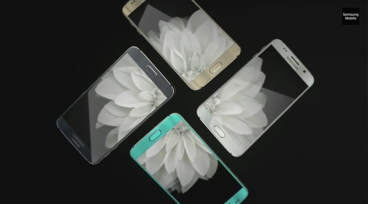 Both the S6 and the S6 Edge will be available in April.

Note: Not all storage options and colours will be available everywhere.

The new version is 15% reduced in size which will help make the device more comfortable to wear.

Samsung did not give the exact availability or pricing of the new Gear VR. However, since the old one cost $199, the new one should be priced around there as well. 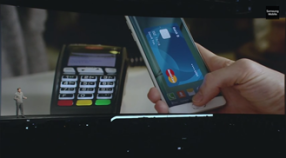 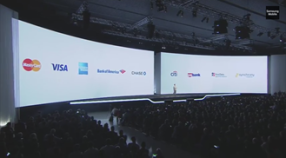 Essentially it is Samsung’s version of Apple Pay.

Samsung Pay will use technology from LoopPay (which is now owned by Samsung). This will allow Galaxy S6 and S6 Edge owners pay for items with just a tap of their phone.

Samsung Pay supports NFC payments but it also supports Magnetic Secure Transmission (MST) which essentially means that is will work at millions of retailers. Samsung says up to 30 million and there won’t be the need for additional hardware.

Samsung will start off with support from Visa, MasterCard. Then American Express and others to follow soon after.

Samsung Pay will roll out this summer in the United States and Korea with Europe, China and other countries to follow after.

Also announced today was a partnership with IKEA. Samsung and IKEA will work together to create furniture that incorporates wireless chargers (i.e wireless charging coils).

This would allow device owners to just place their device down with worrying about wires and still charging it.

Samsung has said that the new lineup of furniture will be available in North America and Europe starting in April. 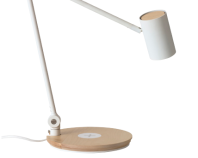 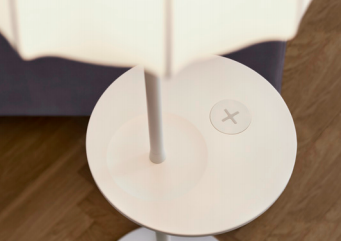 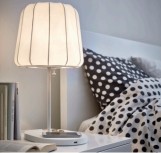 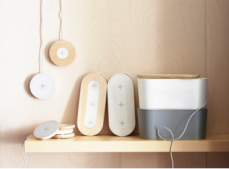